All You Must Know About Amazon Prime's "Modern Love!"

Modern Love, which welcomes many stars from Hollywood, met its audience via Amazon Prime on October 2019. Highly acclaimed by critics and viewers, the series has been considered similar to This Is Us, which has left its audience in tears. Modern Love, which is quite vocal on Twitter, tells a different story in each episode, accompanied by different actors. If you're a new member of Amazon Prime, Modern Love is one of the first series you should watch.

Modern Love tells a different story in each episode. These stories were inspired by a New York Times column of the same name. For example, the first chapter describes an ordinary friendship between women living alone in New York and a man who protects them, mentally and physically. In the second episode, a journalist asks his boss if he has ever fallen in love with someone on a dating app. The conversation that opens up will change the lives of both of them. Remember that each episode has its own unique story!

Who's On The Modern Love Team?

A successful name, such as John Carney, who directed the productions of Once, Sing Street, Begin Again, On the Edge, is behind this entire project. Carney, who has both directed and scripted many episodes, seems to have managed to pick out stories that will touch hearts. Carney said: "Choose the stories you connect to; ignore the stories you think you can put out a TV show or be sweet; choose what you're told because of what your mother told you or what happened with a specific theme. The two stories are about having a baby, a topic that I used for the first time, and belongs to a fairly new part of my life." 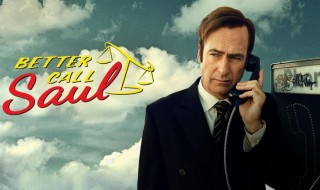 Sandler and Netflix are preparing a lite... 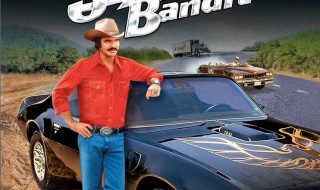 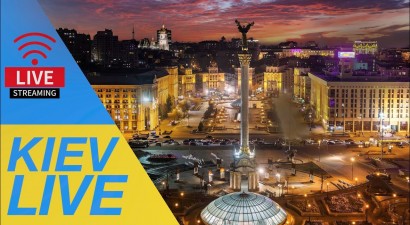 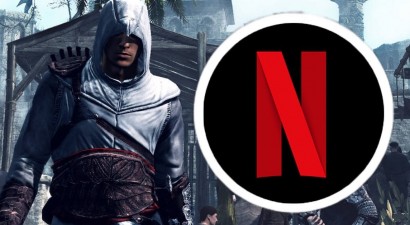 All You Must Know About Amazon...
New project from Adam Sandler ... 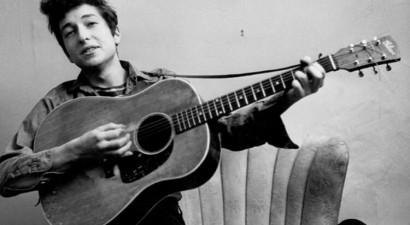